In September 2013, two University of Alabama sororities rejected an African American student because of her race. 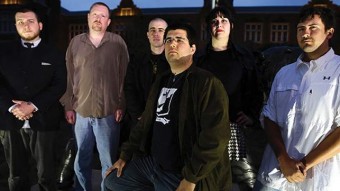 A documentary about race, class, and self-righteous college students yelling at each other.

Renee Thompson is trying to make it as a top fashion model in New York. She’s got the looks, the walk and the drive. But she’s a black model in […] 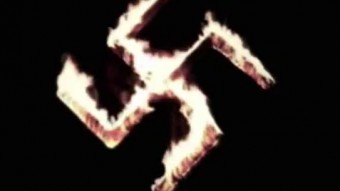