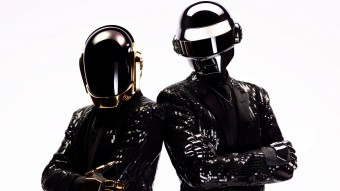 First ever film on frech electronic duo will document their early beginnings and their rise to the top of the pops. 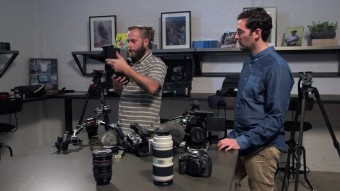 VICE on HBO takes you deep into the world’s biggest political and cultural clashes. To capture the hair-raising stories you see on screen, VICE Media’s Director of Photography Jake Burghart […] 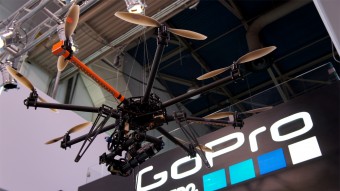 Finally action-camera manufacturer GoPro brings its own drone to market. The quadrocopter should be published in 2016 and equipped with an HD camera, as used in the common GoPro Hero […] 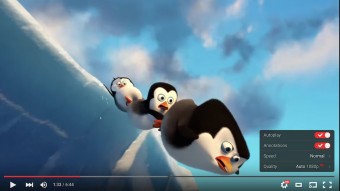 Transparent look and a fresh new design seem to be the most notable changes. 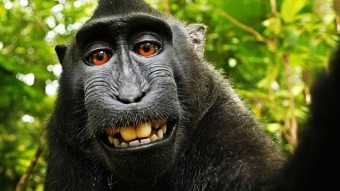 Photo taken by monkey is not copyright protected

Animal grabbed camera and took hundreds of perfect photos of itself. 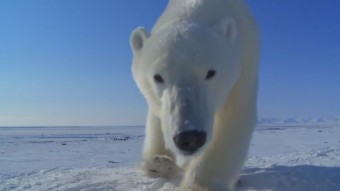 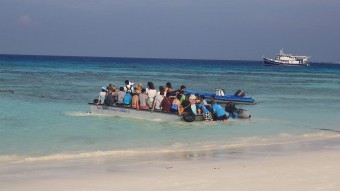 “Beach was too sandy” – 20 hilarious complaints made by holidaymakers

A recent study by Thomas Cook and ABTA reveals the 20 most ridiculous travel complaints to tour operators. Quite obvious there is still a big difference between travellers and tourists. Funny? […] 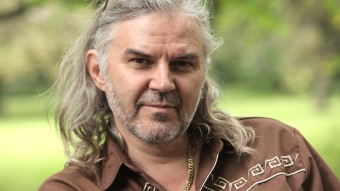 The Austrian director (“Workingman’s Death” and “Whores’ Glory“) died in the early hours of Wednesday while filming in Liberia. 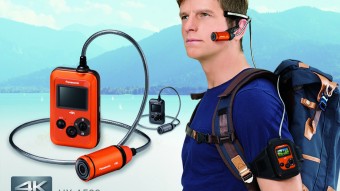 The sensor and lens are separated from the recorder, which would allow a main unit 1.5-inch display for easier control. 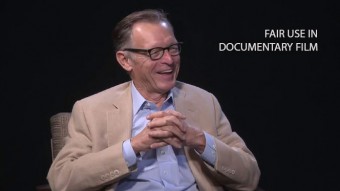 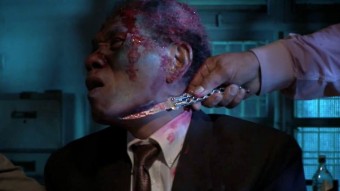 Werner Herzog and Errol Morris talk about “The Act of Killing”

Talk with the Filmmakers

To get more insight on Joshua Oppenheimer’s frightening and otherworldly documentary “The Act of Killing,” we spoke to executive producers Werner Herzog and Errol Morris about the making of the […] 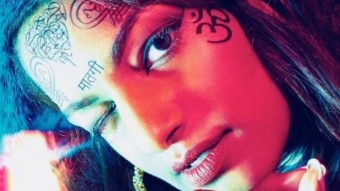 The upcoming documentary about artist M.I.A. may not see the light of day anytime soon. 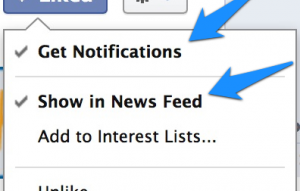 We are updating our large catalogue of documentaries on a regular basis. The films are a mix of current event topics but also a wide area of general topics.