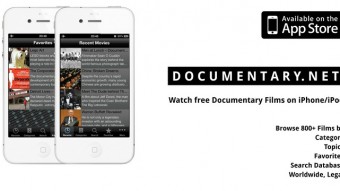 Watch Free Documentaries on the iPhone and iPod with the new App from Documentary.net

Browse through 800+ free films and explore the world with fascinating doc-films. 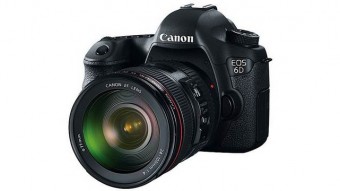 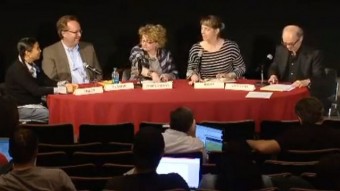 Emerging digital technologies are opening powerful new ways to create and even to reconceptualize the documentary film. What are the implications for makers and viewers of documentaries of today’s unprecedented […] 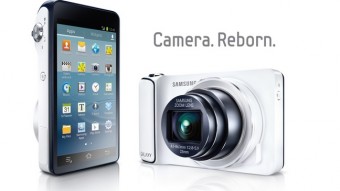 The camera will be released under the “Galaxy” brand and will feature a 16.3 megapixel CMS sensor, with 21x optical zoom lens spanning 23-481mm and Android 4.1 Jelly Bean. The […] 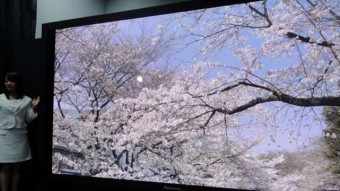 The camera will come with a 12x lens, Wi-Fi, GPS and of course HD recording capabilities, powered by the free operating system Android. 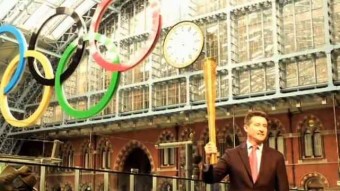 A documentary trying to unveil the dark spots on the Olympic Games’s self-proclaimed green image. 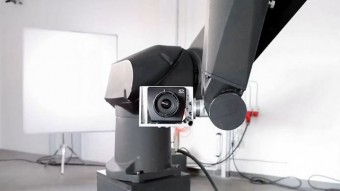 Apple is once again pushing the limits with the new Retina display for mobile computing. At its developers’ conference in San Francisco on Monday June 11 2012 they introduced the […] 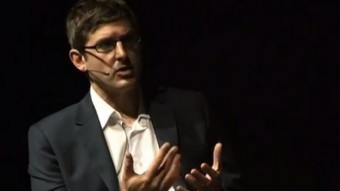 Talk with the Filmmakers

British documentary film maker Louis Theroux has a unique style. Like no other he manages to strike the balance between getting involved with and close to his topics and making […] 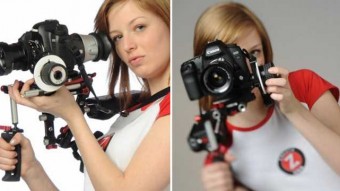 Wonder why DSLR cameras record video only up to 30min? The reason is simple but could change.

More and more people use digital cameras to shoot video clips but there is one limit that can be annoying, especially when it comes to making documentary film: the 30min […]

The downfall of Detroit is a story often told. Once a boomtown and the world’s automotive capital (that became the fourth largest city of the United States), competition from foreign […]