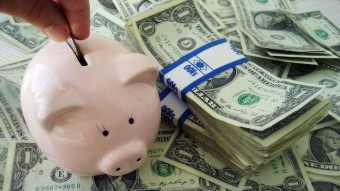 There are as many different types of music documentaries as there are styles of music, but one of the first instances of music actually being combined with “film” in the […] 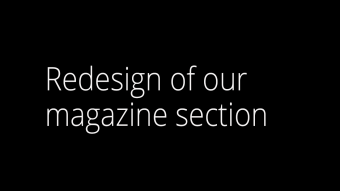 Redesign of our magazine section

We did some minor changes to the layout of our magazine section. This was necessary to provide a better overview of our editorial articles and reviews. So we hope you […] 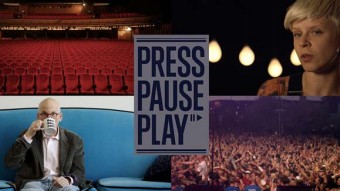 The digital revolution of the last decade has unleashed creativity and talent in an unprecedented way, with unlimited opportunities. 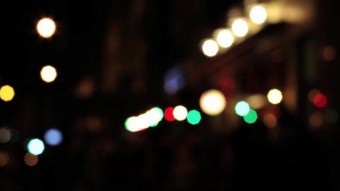 The film starts with the classic Rock’n’Roll hit “Chantilly Lace” but before one can really get into the mood of dancing, a disturbing noise fades in and soon predominates. “What’s […] 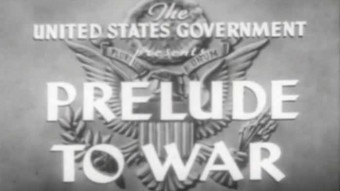 Aside from atrocities and brutality, war means business. Not only to the arms industry but also to film producers and military propaganda units (a recent film that dealt with war […] 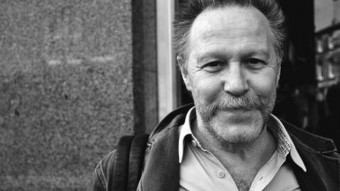 Talk with the Filmmakers, Tutorials & Guides

Acclaimed filmmaker, Nicolas Philibert shares his very particular and personal approach to documentary. In 2001, he directed “To Be and to Have” (Être et avoir) on the daily life of […] 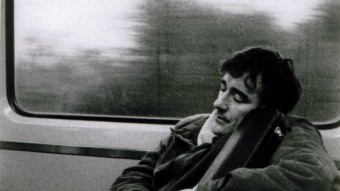 A cinematic portrait of English guitarist, composer and improviser Fred Frith, Step Across the Border is a mixture of improvised music and cinema direct. Shot in black and white on […] 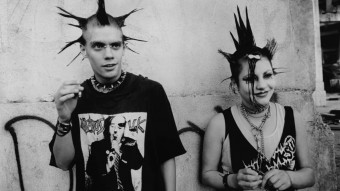 The Decline of Western Civilization (1981) [Review]

The first part of what was to become a trilogy, The Decline of Western Civilization documents the burgeoning Los Angeles punk music scene between December 1979 and May 1980. 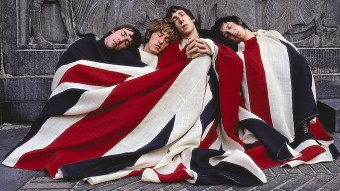 A rockumentary about the English rock band The Who, featuring live performances, promotional films and interviews from 1964 to 1978. Jeff Stein, an American admirer of the band, approached guitarist […] 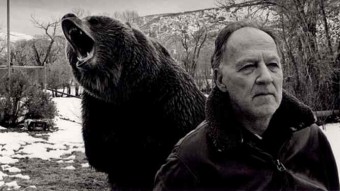 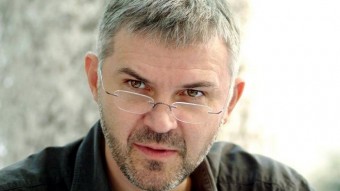 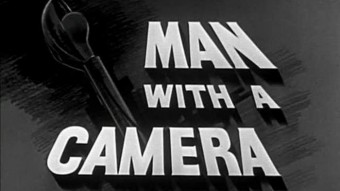 Although the terms Direct Cinema and Cinéma vérité are often described as being quite similar, they are in fact two opposing ways in trying to meet the same goal – […]