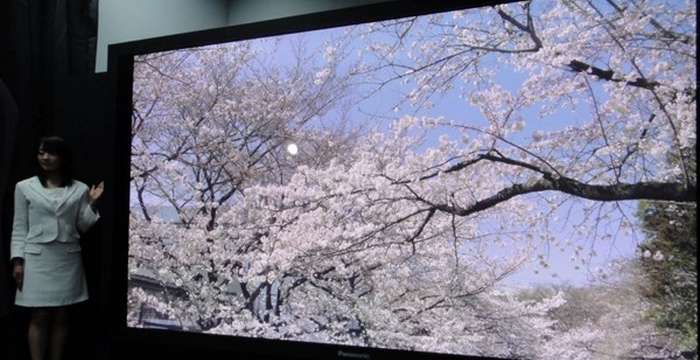 The new standard (also called Super Hi-Vision) will deliver 16 times the resolution of current high definition TV sets we are getting used now. UHDTV (ultra high definition standard) was approved by the ITC after public broadcaster NHK successfully tested the new format at the London Olympic Games broadcast in summer 2012. Not only the new format will get a boost to 120 frames per second, we will also “see” a wider color gamut with the effect of bringing the color range closer to the human eye. We cannot expect affordable pro equipment and TV-sets in our living rooms anytime soon since even 4K has not really arrived. Not to forget that higher resolution and frame rates will also need new (expensive) storing solutions. But the direction is set. One of the three existing 8K cameras in the world right now.