We talk with visionary Director Joe Kosinski about the sound and music of his new film “Oblivion”. 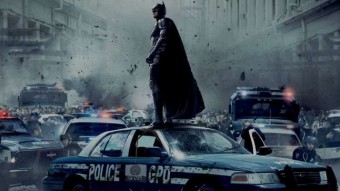 In this exclusive video we profile the sound and music team including Composer Hans Zimmer and Supervising Sound Editor and Sound Designer Richard King.

I Know That Voice [TRAILER]