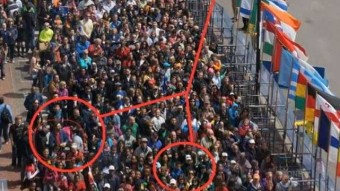 Al-Megrahi’s was the only man ever found guilty for the most lethal terrorist attack ever on American civilians. This film reveals the evidence that would have been presented in al-Megrahi’s […]

Is the US contributing to the militarisation of cyberspace? Cyberwar. A conflict without footsoldiers, guns, or missiles. Instead the attacks are launched by computer hackers.

Osama bin Laden has been killed in a American operation in Pakistan. Short film on the (former) most wanted terrorist worldwide.