In March 2011 Ben Saunders sets out to reach the Geographic North Pole solo and unsupported, and aims to break the North Pole speed record in the process. In 2005 a guided team using dog sleds and several air-drops of food reached the Pole in 36 days, 22 hours, and in 2010 a Canadian team reached the Pole on foot in 41 days, 18 hours with one resupply flight. Ben is travelling solo and on foot, with no support en route.

He starts from Cape Discovery, on the north coast of Canada, and he will travel on skis and snowshoes, hauling a sled containing food, equipment, and a cutting-edge satellite tracking beacon that will enable real-time position updates as Ben heads north. 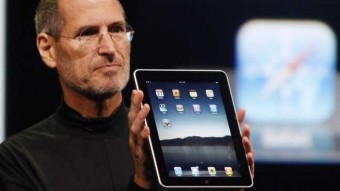