SOFEX takes place every two years in Amman. Over the course of a week, more than 12,000 attendees tromped around 30-odd tents staked across the desert, hosting approximately 300 vendors. The atmosphere was insidious but open, an organized free-for-all in which American companies like Northrop Grumman, Boeing, and General Dynamics sold weapons to almost anyone who could afford them. 85 different countries meet, talk, discuss and buy weapons – and eventually will use them to kill each other.

You know, it’s weird, man. It’s like everybody’s real cordial with each other. But, at the end of the day, we’re, like, buying weapons to destroy each other. I don’t want to, like, sound liberal or anything. But it’s really not glamorous. This shit fucking kills people.
6’4″ Marine Corps Force Recon sergeant 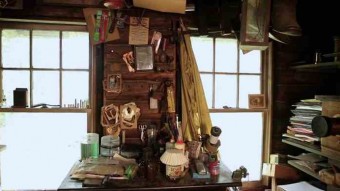 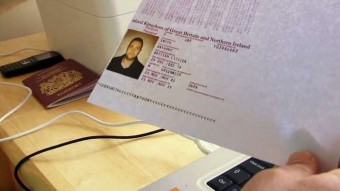