What does “the future of cities” mean? To much of the developing world, it might be as simple as aspiring to having your own toilet, rather than sharing one with over 100 people. To a family in Detroit, it could mean having non-toxic drinking water. For planners and mayors, it’s about a lot of things — sustainability, economy, inclusivity, and resilience. Most of us can hope we can spend a little less time on our commutes to work and a little more time with our families. For a rich white dude up in a 50th floor penthouse, “the future of cities” might mean zipping around in a flying car while a robot jerks you off and a drone delivers your pizza. For many companies, the future of cities is simply about business and money, presented to us as buzzwords like “smart city” and “the city of tomorrow.” 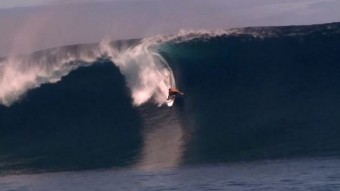