In episode 1 Scott Kelly says goodbye to family and friends as he leaves to become the first American to spend a year in space.

In episode 2, before leaving Earth, astronaut Scott Kelly heads to a once secret space center outside Moscow that is now the scene of an unprecedented collaboration between former enemie

It’s Getting Harder to Spot a Deep Fake Video 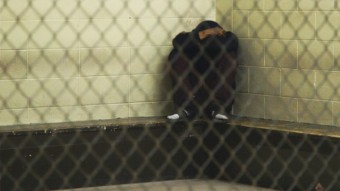