*For Full 360 Experience, use Chrome or the Kolor app available here: http://Kolor.com. Explore by using your mouse or the ASWD keys to move around when viewing in Chrome! Come […]

360° movie from the cockpit of a Swiss Air Force F-5 jet with the team «Patrouille Suisse» flying over the Swiss Alps. Video by Dominik Baumann / Blick.ch – Pilot: […] 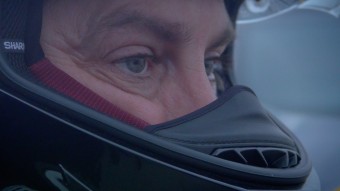 The truly inspiring story of Talan Skeels Piggins. A testament to the inner courage and strength of the human soul. Talan was paralysed in 2003 when a car side-swiped him […]