Vast cities are being built across China at a rate of ten a year, but they remain almost uninhabited ghost towns. It’s estimated there are 64 million empty apartments.

It’s all part of the government’s efforts to keep the economy booming, and there are many people who would love to move in, but it’s simply too expensive for most.

Video journalist Adrian Brown wanders through malls of vacant shops, and roads lined with empty apartment buildings… 64 million apartments are said to be empty across the country and one of the few shop owners says he once didn’t sell anything for four or five days.

So are the efforts to boost the economy going to end up having the opposite effect and creating a financial crisis for China? 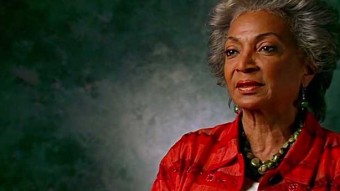