China is home to some of the world’s best athletes. At the Beijing Olympics, the country topped the medals table, winning 100 medals in 25 sports, including 51 golds. And they are widely expected to do well at the 2012 London Games.

Each year, young talent – some just five years old – are singled out by scouts and placed in special state-run academies where they are groomed to become future champions. Some, like basketball star Yao Ming, eventually achieve success. Others are not so fortunate.

Zhang Shangwu, a former gold medalist at the World University Games survives by begging on the streets of Beijing. Zhang once had a promising career as a gymnast but was forced to retire a decade ago because of an injury to his achilles tendon. With his Olympic dreams dashed, Zhang attempted to study and find alternative employment, only to be rebuffed time and again because of his lack of paper qualifications. The young man turned to petty theft, spent time in prison, and is today homeless and penniless.

Zhang is not alone. Retired Chinese athletes regularly complain that they suffer from injuries and unemployment, as the government frequently neglects their scholastic education and ignores their injuries while taking a sizable cut of their earnings in the name of national pride. Some athletes also say they faced abuse, exploitation and official interference during the course of their careers.

But now, there are calls for change. 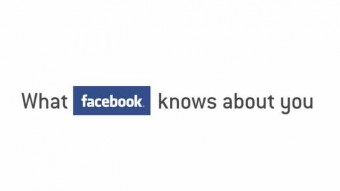 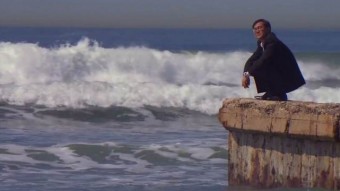 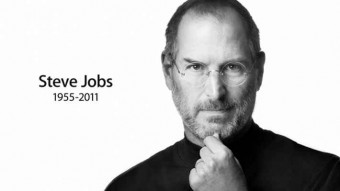 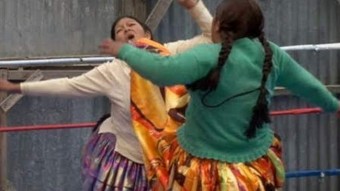