This film is an introduction to the world’s fastest growing city, a place that welcomes 1300 new citizens every day and whose economy grew by 16% last year. China is undergoing the fastest and most extensive industrial revolution in history, and Chongqing is its epicenter.

This first ever English language feature length documentary about Chongqing was filmed on location between February and June 2013. 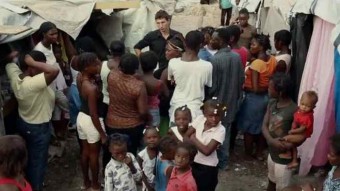