This documentary by Steven Mango is an inside look at the Scientology Celebrity Centre. The film takes you on Stevens journey from a fresh faced new actor who just arrived in Los Angeles, full of hopes and dreams, to ultimately being recruited into Hollywood’s most dangerous, secretive, and famous cult.

I’m bringing to light all of their horrible crimes, especially detailing how they exploit members financially. I talk about their elite Sea Organization, which makes members sign billion year contracts and devote their entire lives to serving Scientology as around the clock slave labor. I also publicly reveal how anti-gay the church is, bringing homophobia to a whole new level. I’m exposing the church and airing all of their dirty laundry!

About the filmmaker: “My name is Steven Mango and I was a parishoner of the exclusive Church of Scientology Celebrity Centre International in Hollywood, CA. In the span of four years of devoted membership until my escape in 2012, I became a lifetime member, I donated close to $50,000 to the church, and I was a victim of severe spiritual and emotional abuse inside the walls of the church. I was also a poster boy for the church, appearing in advertisements for the International Association of Scientologists across the Celebrity Centre. My photo also appeared on their The Way To Happiness booklets.” 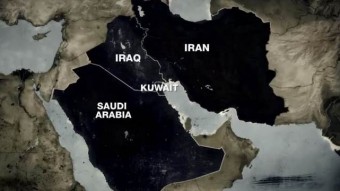 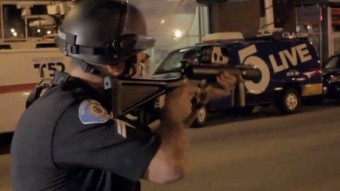 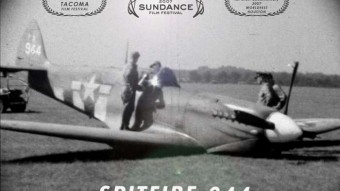