The campaign “Kony 2012” used social networks to make aware of war criminal Joseph Kony. The video turned out to be one of the most successfull online viral videos ever but was confronted with criticism from thousands of people. Now the organization behind the film released a new video: “Beyond Famous”
Re-watch Part 1 here.

KONY 2012: Part II — Beyond Famous offers a closer look at the LRA and explores the solutions put forward by leaders of the currently-affected areas of CAR, DRC, and South Sudan, where local communities continue to live under the constant threat of LRA violence. This generation has responded to the call to make Joseph Kony famous. Now we need to dig deeper and turn awareness into informed action. That starts with sharing this film and continues with participating in Cover the Night, the advocacy and awareness event taking place worldwide on April 20th.
Invisible Children 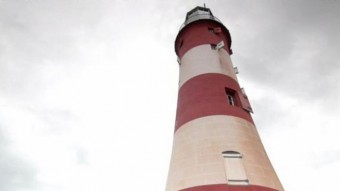 Behind The Light – Lighthouse Keepers 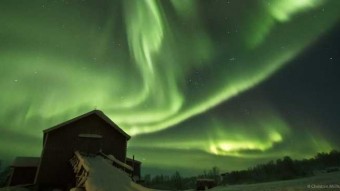