From Harvard door rooms to NASDAQ trading floors, “Game Changers” looks inside the Facebook CEO’s sheer — and sometimes stubborn –determination. The film follows the career of Mark Zuckerberg, founder and chief executive officer of Facebook Inc. and one of the world’s youngest billionaires. 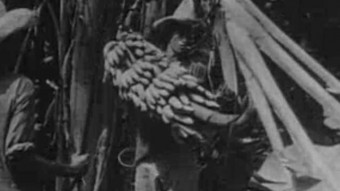