In April 2011, the sovereign papal state at the heart of Rome, introduced new rules to clean up its financial system. At the heart of that system is the Vatican’s own bank, the Institute of Religious Works (IOR).

Until now the IOR has operated with few of the regulations that govern the activities of banks in the wider world, with sometimes disturbing results.

In the 1980s it became involved in an infamous fraud scandal the Banco Ambrosiano affair which made global headlines when its chief, Roberrto Calvi, was found hanging from a bridge in London, a murder that has never been solved.

More recently Italian state prosecutors have been investigating allegations of money laundering at the IOR, freezing some accounts, seizing funds and putting its president under formal scrutiny.

Filmmakers Alessandro Righi and Emanuele Piano have been examining this latest chapter in the history of a notoriously secretive organisation. 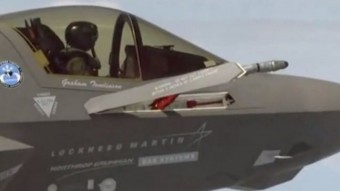