Chilean students have taken over schools and city streets in the largest protests the country has seen in decades. These actions are causing a political crisis for the country’s billionaire President, Sebastian Piñera.

The students are demanding free education, and an end to the privatization of their schools and universities. The free-market based approach to education was implemented by the military dictator Augusto Pinochet in his last days in power.

As the demonstrations in Chile coincide with protests erupting globally, Fault Lines follows the Chilean student movement during their fight in a country that is among the most unequal in the world. 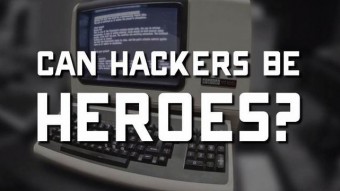 Can Hackers Be Heroes? 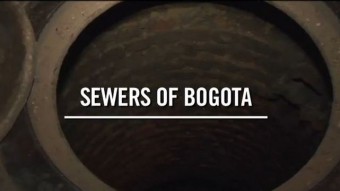 Living in the Sewers of Colombia 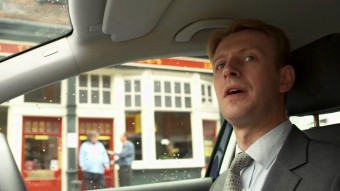