John McAfee’s life story could be straight out of a movie, but the tale of the Silicon Valley multi-millionaire, turned international playboy and Caribbean murder suspect is very real.

David O’Shea gets inside McAfee’s world to meet the man behind the headlines, and see the women and weaponry that have become his trademark.

But while it was his computer anti-virus software that made McAfee a household name, it’s now the mysterious death of his neighbour in Belize that everyone is talking about.

McAfee fled to Guatemala, saying he feared being framed over Greg Faull’s shooting, but it only raised more questions about him and his eccentric lifestyle.

In interviews with McAfee himself, Greg Faull’s family in the US, and some of the women constantly at McAfee’s side, David O’Shea tries to unravel this intriguing murder mystery. 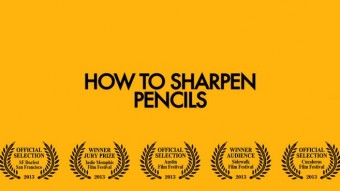 How To Sharpen Pencils