Impunity and Profits in Juarez (Mexico): Murder Capital of the World

Once known as a booming industrial city and a model of economic progress in Mexico, the border city of Juarez has become infamous as the murder capital of the world. More than 8,000 people have been killed there since 2008, when Mexican President Felipe Calderon sent in the army to carry out his offensive against the drug cartels. Across the border is El Paso and has the lowest crime rate in the United States.

The official story is that the Sinaloa and Juarez cartels are fighting for the city and the access it provides to the multi-billion dollar US drug market only a few hundred metres away.

Josh Rushing travels to Ciudad Juarez, and asks how human life there came to be worth so much less than the drugs being trafficked through. 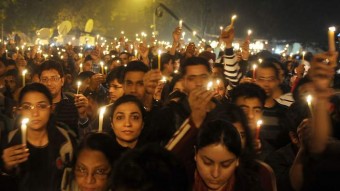 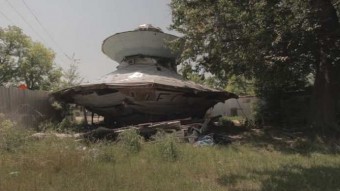 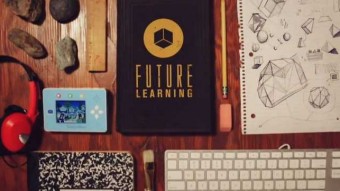