In the never-ending game of cat and mouse that’s spurring the drug trade’s most ridiculous innovations, this has to take the cake: The new generation of Narco submarines, those sneaky, DIY cocaine-smuggling vessels, is now fully submersible. As Brian Anderson explained recently, subs that once promised a low profile amidst the ocean’s waves can now totally disappear under the Caribbean. That means the DEA and Coast Guard just saw their job get a whole lot harder.

In 2009, the film team went to Colombia to hang out with Dr. Miguel Angel Montoya, a nautically-minded former trafficker who led one of the Cali cartel’s first narco sub projects. His early designs, based on torpedos, were unmanned. With radio transmitters attached, the drug-filled tubes would be towed behind the cartel’s towboat of choice. Should authorities hail the vessel, the torpedo could be jettisoned and picked up later by a following vessel tracking the radio signal. Because the huge tube was made of fiberglass, it was difficult to detect with sonar or radar.

Since then, submarines have become powered, manned, air-conditioned, and now fully submersible. The narco sub’s speedy development is the perfect example of the old “where there’s a will, there’s a way” adage that’s fueled all aspects of the drug war, and stands as proof that no matter how much jail time is threatened or how many armed guards line our borders, people who want Colombia’s finest are going to find traffickers who can get it. 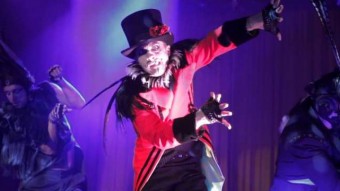 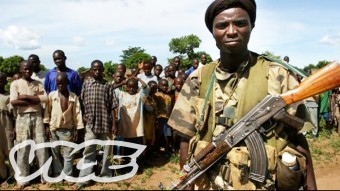 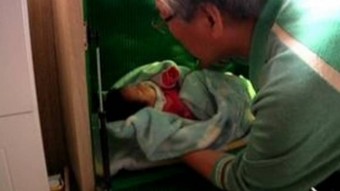 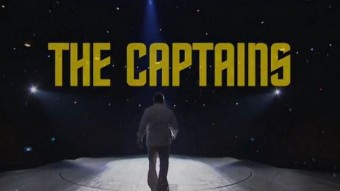 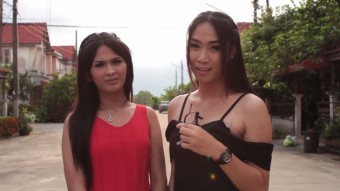