The next big thing from Apple

Some reasons why we believe this gadget could be the next big deal from Cupertino. 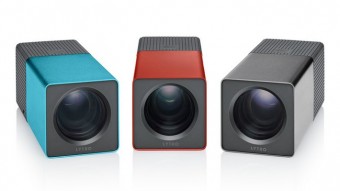 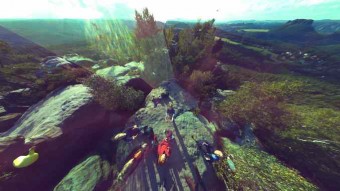