He once was the richest and most powerful of the county’s oligarchs and dominated post-Soviet Russia. He symbolized financial machinations and was called no less than a political kingmaker. He survived numerous attempts on his life, went into exile and remained a wanted figure in Russia until his death. The film looks at the life – and mysterious death – of Boris Berezovsky. 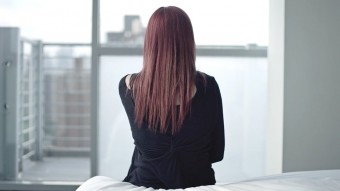 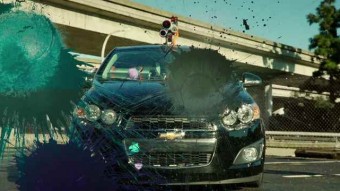 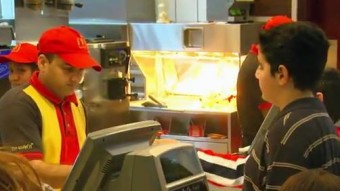 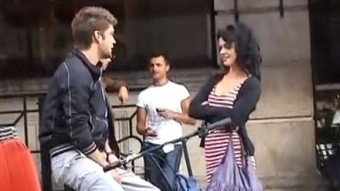