The precious marine resources of some of the world’s poorest people are being targeted by industrial-scale pirate fishing operations, to feed the seafood hungry markets of Europe and Asia. The problem is particularly acute in West African waters where fish is a vital – and often the only – protein source for millions of people.

In a special two-part investigation, reporter Juliana Ruhfus and producer Orlando von Einsiedel set out to identify and expose some of those involved in the multi-million dollar trade and to look in particular at its consequences for the impoverished West African nation of Sierra Leone. 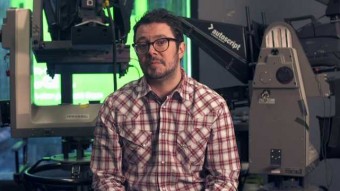