In Pasaje 18 of Lima’s Polvos Azules shopping mall, you’ll find racks of DVD burners humming away while flourescent lights cast their glare across the glitter of thousands of bootleg movies in their telltale cellophane wrappers. If you want it to be, it’s a scene right out of cyberpunk. But for many Peruvians, whose access to things like Netflix is hampered by some of the slowest internet speeds on the globe, bootleg DVDs remain a primary source for accessing current movie releases.

´Mariano Carranza recently paid a visit to Lima to check out how DVD bootleggers operate, and they said Johnny Law has cooled on the piracy crackdown in recent years. It hasn’t always been that way; in 2006, the International Intellectual Property Alliance (IIPA) estimated that some 98 percent of music distributed in Peru between 2004-2005 was pirated. As a shop owner named El Chino told us, “I had problems with the law about 11 years ago. They’d stop by and confiscate my films. But they don’t do that anymore, mainly because this has grown too much.”

Peru’s high piracy rates show that there’s a market for music and movies with huge potential for monetization. As the EFF has argued, restrictive copyright powers aren’t the answer, as eliminating piracy completely is impossible. But if stemming rampant privacy is the goal, continually improving delivery of copyrighted content to consumers is key. “I’m your your dealer. I deliver your pirated films,” bootlegger Santos Demonios said. “Your visual drug.” 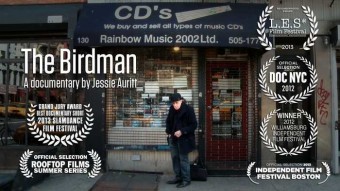 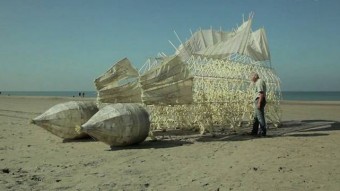