It will shine a spotlight on his early television shows and movies, including rare video from his early career, to show his transformation into the dominant American commentator of our time. 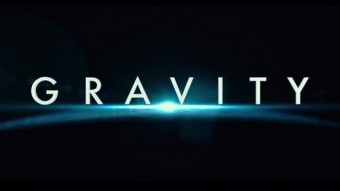