Greece has always been a gateway for immigrants searching for what they assumed would be a better life in Europe. But many of those who’ve crossed illegally into Greece have found that they have traded one bad situation for another. Refugees from war-torn countries like Syria and Afghanistan are finding themselves stuck in a country that is not only battling an economic crisis but is witnessing a rise in anti-immigrant violence, exemplified by the a nationalist political party known as the Golden Dawn.

Alex Miller travelled from Athens to the western port of Patras to find out what it is like to be trapped in a country you never wanted to be in in the first place. 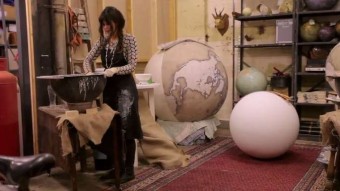