The Abbottabad Commission was charged with ascertaining the facts of what happened on the night of May 1, 2011, when the United States unilaterally launched a raid to capture or kill al-Qaeda chief Osama bin Laden in northern Pakistan.

While all previous accounts released to the public have been the stories of SEAL team members, or sourced mainly through Washington’s squad of analysts from the CIA and similar agencies, the Commission pieced together testimony from local and provincial officials, police and security personnel – and, indeed, captured members of Bin Laden’s family themselves – to tell the story of that warm May night through the eyes of those who found themselves in the targeting crosshairs.
This is that account. 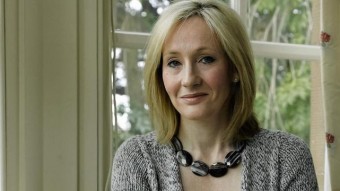