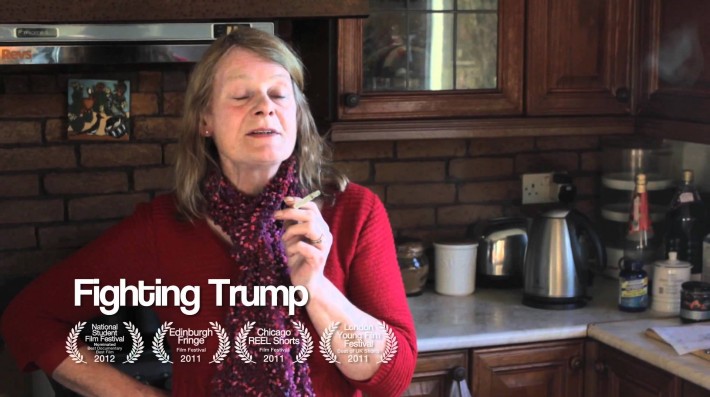 Young director James Trosh portrays the conflict between inhabitants Menie, a small town near Aberdeen in Scotland and eccentric US billionaire Donald Trump.

Trump wanted to build a billion dollar golf ressort and hotel in Menie which started protests: environmentalists fought against possible environmental damage and families were afraid of having to move away because of the golf ressort. Trosh, who is also narrating, follows three angry people who were living in the area for decades and were affected by Trumps plans – Scottish law makes it possible to force people to sell their land.

Trosh manages to tell a lot in about 15 minutes of running time – he shows the background of the conflict, uses media footage and listens to what the people have to say (Trump himself wouldn’t give an interview). The films strongest moment are those where the interviewees speak about their anger and their feelings for the area where they live. Trosh also reflects on dirty tricks used in the fight. An engaging, well edited portrayal of a fight between David and Goliath, between ordinary people and the raw force of several billion dollars. The fight is not over yet.

documentary.net says: A film for everyone who is on the side of the underdogs.

Watch the film here on documentary.net 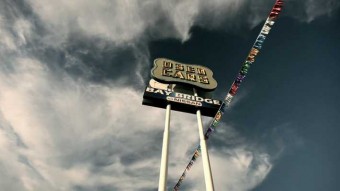