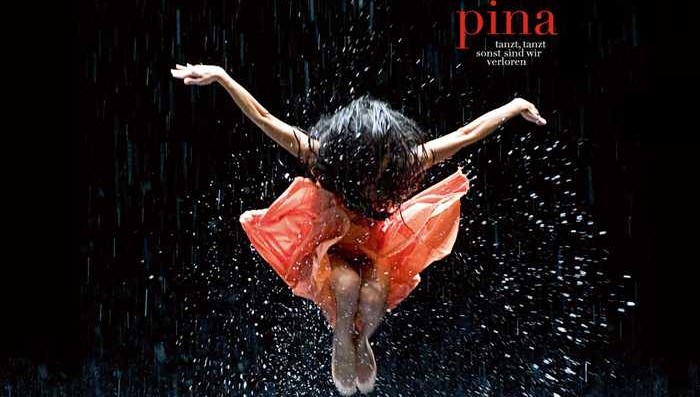 Summary:
German-born Pina Bausch (1940 – 2009) was a pioneer in the international world of dancing. Combining modern dance with elements of pantomime, song or acting, she is regarded as the [...]

German-born Pina Bausch (1940 – 2009) was a pioneer in the international world of dancing. Combining modern dance with elements of pantomime, song or acting, she is regarded as the inventor of the so-called „Tanztheater“. Famous arthouse-director Wim Wenders (Paris, Texas, 1984;Wings of Desire, 1987) also combines different elements for his oscar-nominated documentary simply named Pina. Shot in 3D, the film mixes beautfully film dancing sequences (like Pauschs version of Le sacre du printemps) with interviews. To put a finishing touch to it, Wenders added dance choreographies that were filmed round Wuppertal, Germany where Pausch lived. Like Werner Herzog´s masterpiece Cave of Forgotten Dreams (that was robbed by the Academy this year), Pina proves that 3D is not only a gimmick for blockbusters to make explosions look better but can, when properly used, enhance the artistic possibilites of the medium film. The dancers in this film come closer to the viewer than in a dancing theatre – truly sensual and beautiful. The comparison of scenes with reduced, yet artificial sets and those that are shot in Wuppertal – next to streets and highways – make for a great viewing experience. Wenders has created a cinematic monument for a truly impressive woman, who, without a doubt, was a genius in her field.

See the trailer of all Oscar nominees Documentary 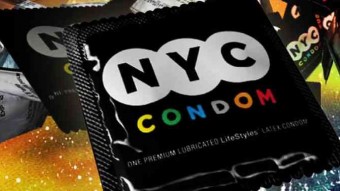 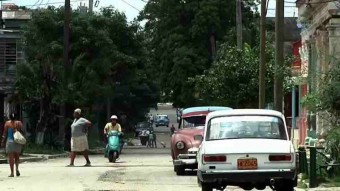 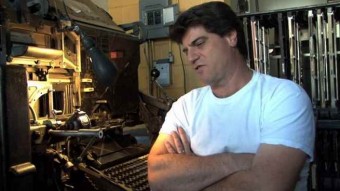