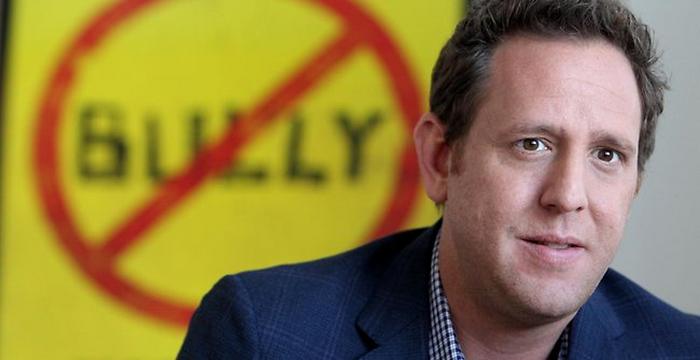 Summary:
In this controversial but generally well-received documentary, award-winning director Lee Hirsch covers an explosive topic: millions of American children are bullied at school every year.

In this controversial but generally well-received documentary, award-winning director Lee Hirsch (NextWorld) covers an explosive topic: millions of American children are bullied at school every year. Far from harmless “child’s play”, bullying often has devastating psychological effects, sometimes even leading to suicide. Bully (originally titled “The Bully Project”) is not so much an analytical doc about the reasons for the phenomenon but a film about the young victims and their families. This makes the viewing experience quite heartbreaking and sad – Bully is emotionally powerful from the first frame, showing home video footage of a boy who hung himself after being bullied at school. His parents are now part of an initiative to end bullying and the scenes with them talking about their loss are among the saddest in recent documentary history. This is not a pleasant film, but an important one.

Hirsch follows several victims of bullying through their daily routine, shows them at home or at school and lets them talk about their experiences. “I feel kind of nervous on the school bus … They punch me, strangle me, take things from me, sit on me”, young Alex recounts. A girl named Ja’Maya was arrested for taking a gun to a school bus because she had been bullied there and wanted to defend herself (as a result, she was sent to a Juvenile Delinquent Center) and Kelby, living in the Bible Belt, is excluded because she is homosexual. Hirsch takes his time with each kid, showing what it’s like to be an outsider. No doubt than many will be reminded of their own time at school. The saying “Kids can be cruel” is well known but rarely has it been as evident as in this film.

Touching and powerful as the doc is, Bully has some shortcomings: It would have been interesting to hear the stories of the bullies too (What is the reason for their behaviour?) and statistical material is absent. But there is no denial of the impact the film has on the viewer. There are even some uplifting moments, especially when Hirsch shows the anti-bullying movement and the attention it created for the topic. An important film about one of the biggest problems in today’s society.