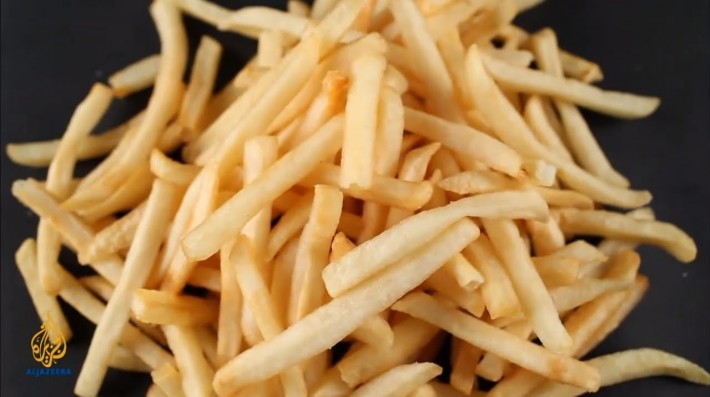 Summary:
Fast food, over the last years, has been a reocurring topic in both documentaries (Morgan Spurlock’s Super Size Me, 2004) and feature films (Richard Linklater’s Fast Food Nation, 2006). While [...]

Fast food, over the last years, has been a reocurring topic in both documentaries (Morgan Spurlock’s Super Size Me, 2004) and feature films (Richard Linklater’s Fast Food Nation, 2006). While Super Size Me dealt with health risks caused by fast food, Fast Food Nation also explored the environmental damage caused by the burger industry. Fast Food, Fat Profits: Obesity in America, an episode from „Fault Lines“, is a much shorter film – nonetheless it manages to cover all the important themes in its 23 minute running time.

One of America’s biggest problems today without a doubt is obesity – diabetes is rising and overweight causes a lot of health damage. The poorer the people, the less they can afford good food – or doctors who can treat them. As the mother of an overweigth young man says in the film: „You can get a burger much cheaper than you can get an apple. We can’t afford kidney specialists.“ A point that is also touched is the addiction caused by fat burgers, fries and heavy sauces. „It gives you energy. But that energy only lasts for a short time. And then you have to eat again. And again. And again. And again.“ The status quo is alarming: The United States is the world’s fattest developed nation. Right now, 2 out of 3 Americans are overweight, but that number is expected to rise to 3 out of 4 by 2020.

The film not only covers health issues, but also looks at the reasons for problems – and how lobbyists and the US food politics are part of the problem. A very well done reportage.

documentary.net says: Might make you think about your food pattern. 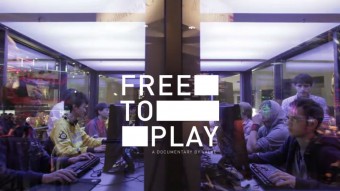