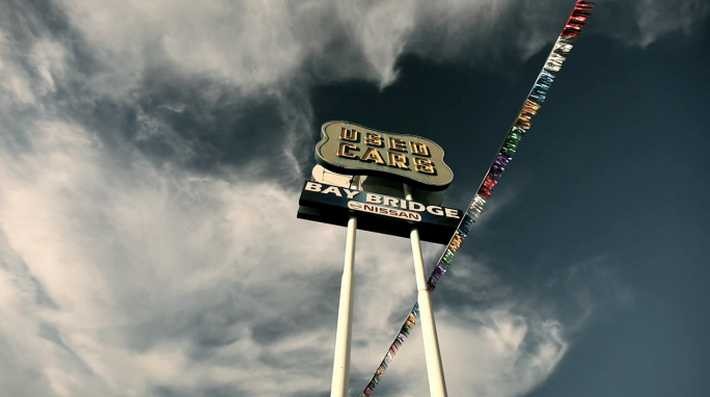 Summary:
The Big Vinny is another great short doc by the makers of the “California is a place” series and portrays “Big Vinny” Rich Lieberman, a former used car salesman from [...]

The Big Vinny is another great short doc by the makers of the “California is a place” series and portrays “Big Vinny” Rich Lieberman, a former used car salesman from Alameda: “Every terrible expression you’ve ever heard about car salesmen – it’s true! Come and see me!”, says Vinny (who got his nickname from a TV commercial for a pizza called The Big Vinny) and you can’t help but feel entertained from the first second you see him on screen.

“This is the most difficult job in the world with exception of one, that’s president of the United States.” Lieberman is really an actor, a comedian. He compares himself to an artist: “Either you have it or you don’t have it.” But his humor can’t hide the fact that Lieberman went through hard times. Some years ago he was a local cult figure in Alameda, practically everybody knew him or had heard about him. Business was good, he sold a huge amount of cars on a daily basis – and “Big Vinny” enjoys talking about those old times. In reality, of course, the crisis didn’t happen decades ago but only some years ago. “Business changed quite a bit … People became more and more choosy and business became more and more pronounced.”, Lieberman explains.

The film’s sad, but beautiful images work as social commentary on contemporary America: the flag waves upon a desolated car park. The financial crisis hit America hard and the car business was one of its victims.

Documentary.net says: This great mini doc from Drea Cooper & Zackary Canepari, the very talented makers of the “California is a place” series manages to be sad and entertaining at the same time. 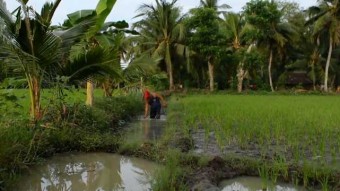 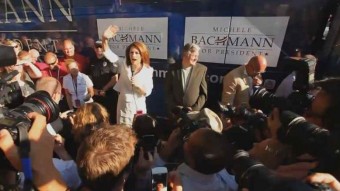