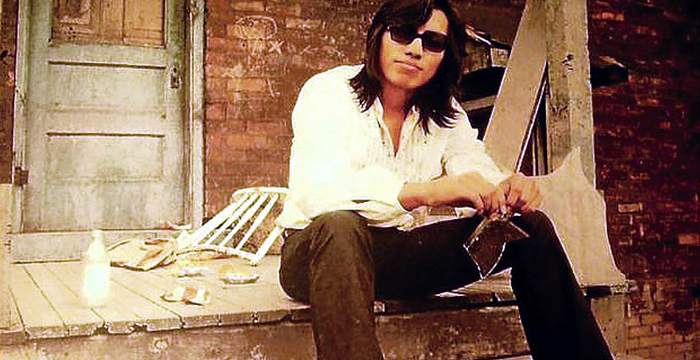 Summary:
Some stories are so incredible that one hardly believes them but Searching for Sugar Man, nominated for an Academy Award this year, is no mockumentary.

Some stories are so incredible that one hardly believes them but Searching for Sugar Man, nominated for an Academy Award this year, is no mockumentary. Directed by Malik Bendjelloul and co-produced by Academy Award Winner Simon Chinn (Man on Wire), the doc tells the story of Rodriguez, a singer/songwriter from Detroit, who recorded two albums in the early 1970s (the film’s title comes from the catchy song “Sugar Man”, an immediate stay-in-your-ear sing-along). The songs of the shy “hippie with shades”, as he is called in the film, were easily as good as Dylan’s, mixing poetry with social commentary. His producers, who worked with the likes of Marvin Gaye or The Four Tops, expected big things, but the records flopped and Rodriguez drifted into obscurity. In most cases, the story would end here but this is where Searching for Sugar Man starts.

In Apartheid-era South Africa, Rodriguez sold hundreds of thousands of LPs and CDs. There, he was as big as Elvis, even inspiring the anti-Apartheid-movement. But he didn’t know about it and his South African fans believed he was dead (there was a rumour he had committed suicide on stage). “To us, it was one of the most famous albums of all time”, says Stephen Segerman, a record shop owner in Cape Town about the LP “Cold Facts”. Together with a friend of his, music journalist Craig Bartholomew-Strydom, Segerman tried to find out what really happened to Rodriguez. Using interviews, animation and of course the great songs of Rodriguez, Searching for Sugar Man is a very touching film that solves some mysteries and leaves other things open (which can be a good thing too).

If you haven’t seen the film yet and/or never heard of the man you should definitely watch the film – and not do any research beforehand. Searching for Sugar Man – which has some nice location shots of Detroit and South Africa and also features interesting archive footage – is full of bittersweet surprises that shouldn’t be spoiled. Sugar man you’re the answer / That makes my questions disappear…

Documentary.net says: Great documentary about one of the most enigmatic artists in the history of pop music with a wonderful soundtrack. Definitely Oscar-worthy. 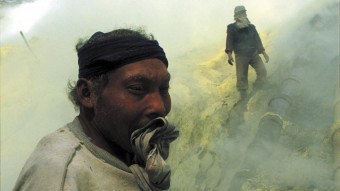 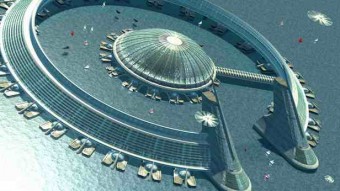 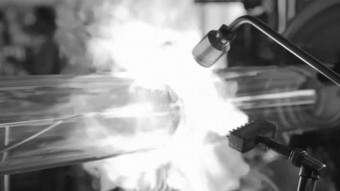 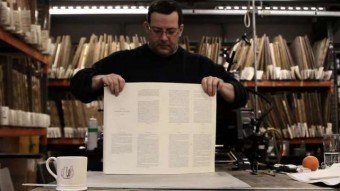