Filmed in and around Bangkok, Pai, Mae Hong Son and the Thailand / Myanmar border region in late July 2013. 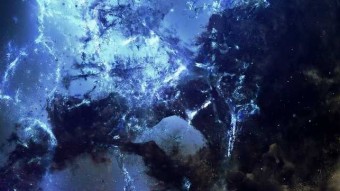 The Space We Live In

Cool visualization of our Galaxys.