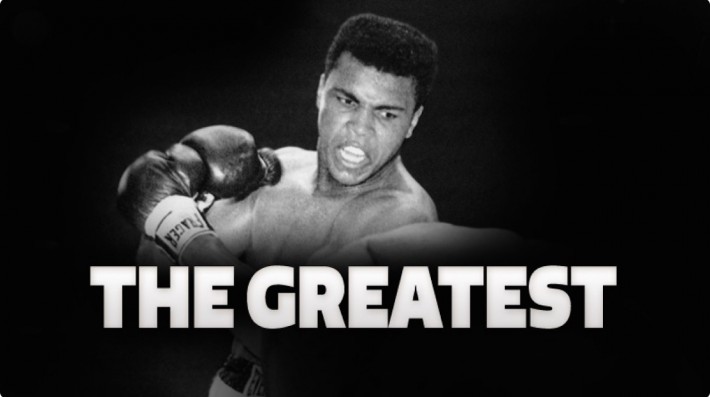 Summary:
This sports documentary – written, produced and narrated by Carlos Larkin – from 2001 (not to be confused with the William Klein directed Muhammad Ali, The Greatest from 1969) covers [...]

This sports documentary – written, produced and narrated by Carlos Larkin – from 2001 (not to be confused with the William Klein directed Muhammad Ali, The Greatest from 1969) covers the life of legendary boxer and cultural icon Muhammad Ali. With a running time of about 52 minutes it naturally can’t give a detailed biography of the champion, so it focuses rightfully on the highlights of Ali’s career from his beginnings as Cassius Clay to his greatest triumphs. For Ali, boxing was always a way of making politics and bringing his message to the people, so the film doesn’t stay in the ring but also (though very briefly) shows his conversion to Islam, his refusal to go to Vietnam (“No Viet Cong ever called me Nigger”), his short acting career (playing himself in a motion picture) and his social engagement. Of course it also features many of Ali’s famous quotes (“Float like a butterfly, sting like a bee”). Later fights (like the legendary “Rumble in the Jungle” against George Foreman in Zaire, 1974) are only present in the form of photos – undoubtedly a question of budget. But there are some nice bits, for example when Ali’s jar broke in a fight against newcomer Ken Norton. “Tell me how my jar is.”, he asks his trainer. “It makes a sound, champion.”

Though this documentary certainly isn’t “the greatest” about this iconic figure (whom many believe to be the most famous man alive), it is a solid and informative film, especially for people who aren’t familiar with Ali’s life and career. Documentary fans interested in Ali’s life will want to check out Leon Gasts Oscar-winning When We Were Kings from 1996, which has a stronger cinematical appeal in terms of camera, editing and footage. 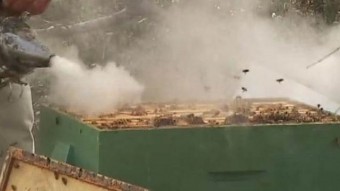 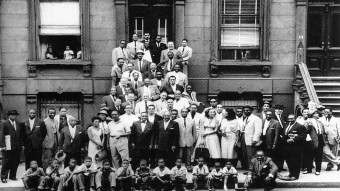