Fascinating short film about sculptor Tessa Farmer and her work. She collaborated with the London Natural History Museum’s Entomology Department to unleash an army of tiny faeries on the museum’s […]

Follow instrument maker Joe Yanuziello when he makes a new hand made guitar. “It is more than just a tool”. 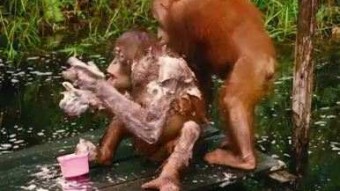 Born to be Wild 3D is an inspired story of love, dedication and the remarkable bond between humans and animals. This film documents orphaned orangutans and elephants and the extraordinary […] 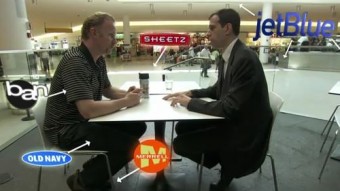 Welcome to Nollywood takes you inside the Nigerian film industry, which has exploded in the last ten years.

A vertical farm is a building designed for growing food in cities. Though none has yet been built, architects from around the world have latched onto the idea, submitting designs […] 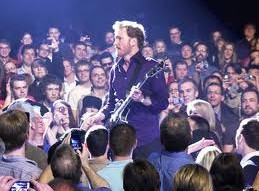