Kim Jong Il, the former absolute dictator of North Korea, made a very rare trip outside the protection of his own borders this past August, albeit on a heavily armored private train. Sneaking into North Korea’s Secret Russian Labor Camp.

The filmmakers had heard through freelance journalist Simon Ostrovsky that North Korea was outsourcing its labor force to work in Siberia as a way to generate much needed hard currency for Kim Jong Il’s cash-strapped regime. He reported that camps built to actually look like miniature North Korean villages peppered the remote regions of Russia’s Far East and Siberia. He also reported on the lengthy terms of their labor “contracts” and insanely harsh working conditions.

Most of the camps are very inaccessible so we spent a lot of time on the Trans-Siberian railway to get to the small towns we would use as bases for excursions deep into the forest, looking for work crews. When we finally found the North Korean loggers, their stories were astounding: 10-year labor requirements, living and working out in the bush, Dickensian working conditions, squalid living quarters, inedible food and the majority of their wages garnished and sent back to North Korea to “help the quality of life there improve.”
It was hard to believe that labor camps of this sort still exist in Siberia in 2011, but we saw them with our own eyes. Most of the workers were over 40, meaning that they likely had families back in the home country. So if they tried to escape (many still do) the North Korean government could punish them by sending them to concentration camps or enslaving their families in other work camps. 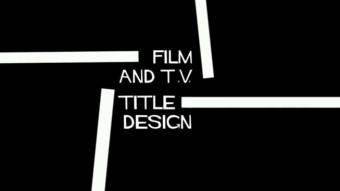