How To Sharpen Pencils

A practical and theoretical treatise on the artisanal craft of pencil sharpening. The number one #2 pencil sharpener in the world, David Rees takes viewers through the delicate process of sharpening a pencil by hand. 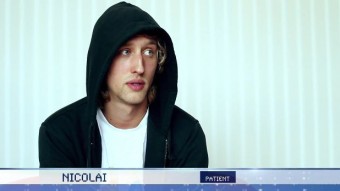 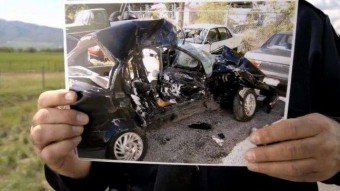 From One Second To The Next by Werner Herzog 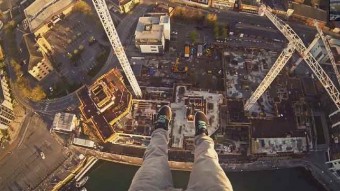