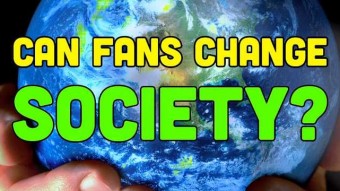 Modern fan culture connects to this historical tradition, and has become a force that challenges social norms and accepted behavior. 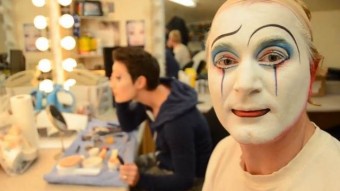 For four months, the film team followed Cirque Du Soleil scouts as they scoured the world, searching for the best of the best.

The Art of Animation and Motion Graphics

Animation has been captivating audiences for more than a hundred years. From classic forms like hand drawn and stop-motion, to cutting-edge techniques like motion graphics and CGI, animation has a […] 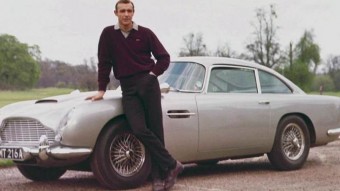 This short documentary focuses on the creation of the iconic world inhabited by James Bond over the last 50 years.

A short study into James Bond’s personal style meeting people who have been instrumental in shaping and crafting this icon of style over 50 years.

This film meets Ricky Powell, a native New Yorker whose photographs of iconic people such as the Beastie Boys, Keith Haring and Cindy Crawford made him a pivotal figure in […] 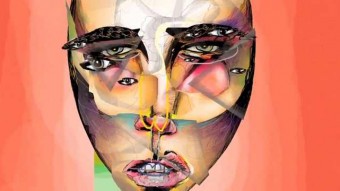 Glitches are the frustrating byproduct of technology gone awry. Wildly scrambled images, frozen blue screens, and garbled sounds signify moments where we want to throw our expensive computer products out […]

An exclusive video interview with Marilyn Neuhart, author of “The Story of Eames Furniture”, and her husband John who worked with the Eames Office in various capacities from the 1950s.

“Viral Video” is the signature phenomenon of internet media. Something akin to pop songs, these videos with irresistible hooks have saturated video culture online and have now evolved into a […]

Li Wei takes us behind the scenes of his unbelievable photo productions, tells us what it feels like to be suspended from the side of a tall building, and speculates […] 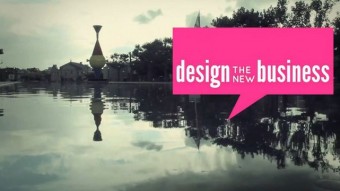 Design and business can no longer be thought of as distinct activities with individual goals. Design the New Business is a film dedicated to investigating how designers and businesspeople are […]