While players of multi-player games are aware of their in-game economies, their growth and complexity would surprise many outside the world of gaming. 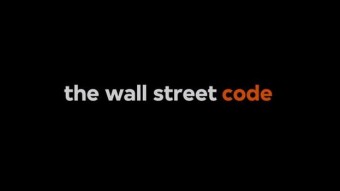 A thriller about a genius algorithm builder who dared to stand up against Wall Street. Haim Bodek, aka The Algo Arms Dealer.

The documentary ignites the debate about how to usher a new economic paradigm into the world which would dramatically improve the quality of life for billions.

Overconsumption is a situation where resource use has outpaced the sustainable capacity of the ecosystem.

Consumerism has become the cornerstone of the post-industrial age. Yet how much do we know about it and what it is doing to us?

An Australien man was scammed by a boiler room type scam and tracked down the fraudsters to Thailand.