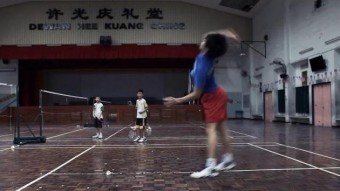 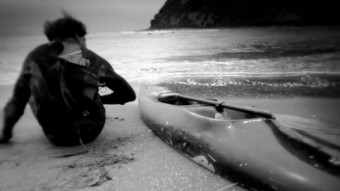 Sean Mullens tells the story of passionate surfer Michael and his daily ritual to find his natural self. Micheal sits in a wheelchair.

The film explores the lives of five women who live the life of a Bgirl, also known as a “Break Girl” or more commonly “Break Dancer”, in Los Angeles. They […] 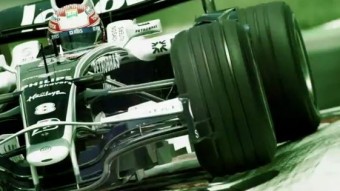 The motorsport’s world governing body, the FIA, has unanimously voted to return the Bahrain Grand Prix to the 2011 Formula One race calendar. But it has angered human rights bodies […] 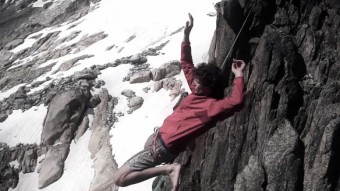 We all know slacklining: Balancing on a nylon webbing tensioned between two anchor points. Sounds not too dangerous, but these guys bring in to another level. Highlining: larger distance and […] 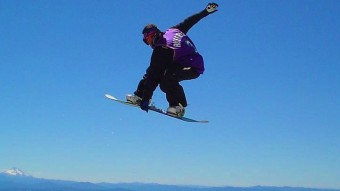 A collection of shots from flights made during the 2009-2010 season by the talented group of wingsuit basejumpers, while flying the V3, Hybrid LD2/Trango rigs and testing several new V-series […]

Get insights into the art/sport of free running/parkour. The filmmakers interviewed three free runners and they give an insight into why they do it and the public’s attitude to the […]