The motorsport’s world governing body, the FIA, has unanimously voted to return the Bahrain Grand Prix to the 2011 Formula One race calendar. The race, which is due to be held on October 30, was originally called off in February because of pro-democracy protests. The FIA, says its decision “reflects the spirit of reconciliation in Bahrain”. But it has angered human rights bodies and campaigners. Amnesty International says that despite the lifting of emergency laws that have been in place since March, serious human rights violations continue to be committed in the kingdom with security measures still in place to stop large gatherings. So, will the event bring unity to the kingdom, as the organisers claim? Or are they simply putting money before morality? 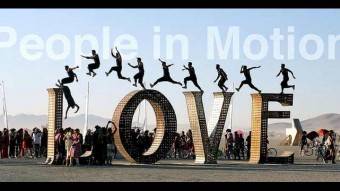 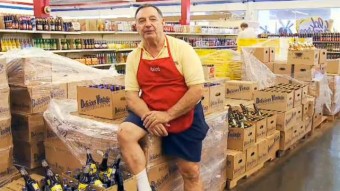