The first thing you notice about Sarnia, Ontario, is the smell: a potent mix of gasoline, melting asphalt, and the occasional trace of rotten egg.

Asian Gangs is short comedic documentary about Lewis finding out his real roots.

With a reported value of over six billion dollars, it’s no secret that marijuana in British Columbia is big business. 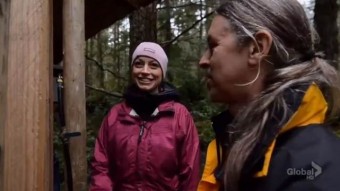 Imagine an island so secluded there’s no electricity, there are no paved roads and in many cases, no plumbing.

We travel to the Arctic Circle to investigate the impact a resource rush might have on local communities. 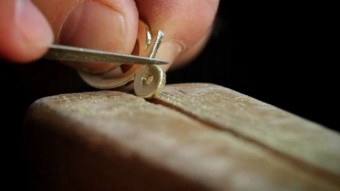 Brief feature on Craig Tomlinson, a harpsichord maker based in West Vancouver, Canada.

This short documentary records the celebration and ritual surrounding a snowshoe competition in Sherbrooke in the late 1950s. The film marked the beginning of a new approach to reality in […]