We traveled to Rio de Janeiro to meet the man who broke the biggest news story of 2013. Glenn Greenwald is an American journalist and author who’s best known for reporting on the leaks of classified National Security Agency documents by former NSA contractor Edward Snowden.

Before he was a journalist, Greenwald was a constitutional law and civil rights litigator, and until 2012 he was a contributing writer at Salon. He has authored four books: How Would a Patriot Act, Tragic Legacy, Great American Hypocrites, and With Liberty and Justice for Some. For 14 months Greenwald was a columnist at the Guardian, where he broke the first NSA story in June of 2013. He has since left the newspaper to team up with filmmaker Laura Poitras and journalist Jeremy Scahill to start a new media venture, First Look Media, backed by eBay founder Pierre Omidyar. 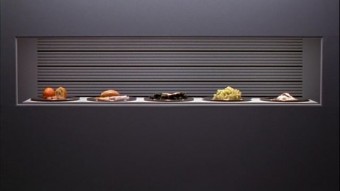 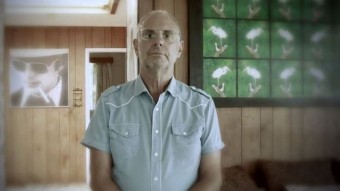