Closure was made during what is now known to be a dark time for Trent Reznor and Nine Inch Nails. While you can kind of tell that through this, that doesn’t stop it from being interesting, unique, and, in all honesty, fun. 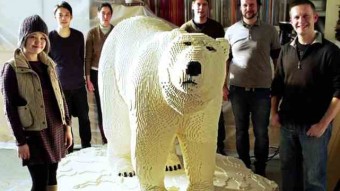 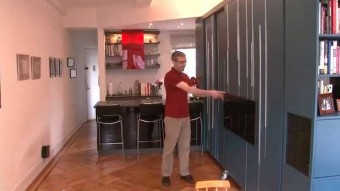 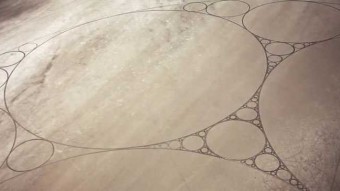 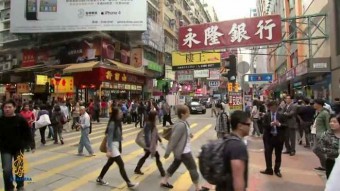