Stricken with Polio, Agustin has set out to change his life for the better. For the last 50 years he has focused not on his disabilities but on his dream, his dream to fly.

Agustín started to build a helicopter in 1958 out of trash and discarded materials he found in his poverty-ridden village in Honduras. He was young, ambitious and thought it would take only three months. Now, 54 years later, he continues to build, realizing the work is much more difficult than he originally thought.

You can support the crowdfunding campaign for Agustin at Indigogo.

Our objective is to raise enough funds help Agustin with living expenses by purchasing the helicopter and his home. He will retain both and at the end of his life the helicopter will be preserved to be a lasting legacy of who he is and how he spent his life.
Producer & Filmmaker Tyler Bastian 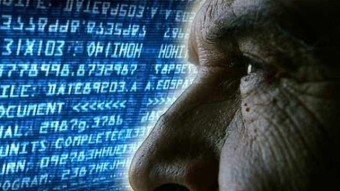 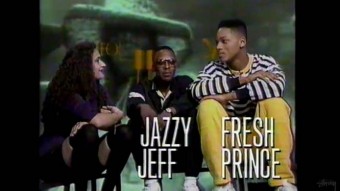 Showrunners – The Writers and Producers of US TV-Shows