The recent spate of violent rapes and sex attacks in India has shocked the world, but it’s been the subsequent reaction of authorities that’s proved just as shocking for many. Amos Roberts investigates two rape cases that turned into political scandals.

Suzette Jordan decided to speak out about her gang rape attack after being mocked by police and becoming the target of a vicious smear campaign by senior politicians. She challenges the mentality of those in power who seek to blame the victim.

Amos also investigates the story of a teenage rape victim who died in mysterious circumstances after falsely accusing two men of setting her on fire – men who have now spent more than three months in jail.

Has the balance of justice turned far enough in favour of the victims? Or could it even have turned too far?

Under Indian law it is not possible to identify rape victims without their consent, even after their death. Therefore we have not used the name of the 16-year-old rape victim in the online version of this story. 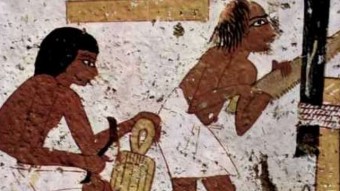 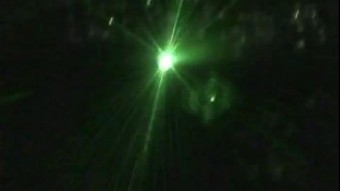